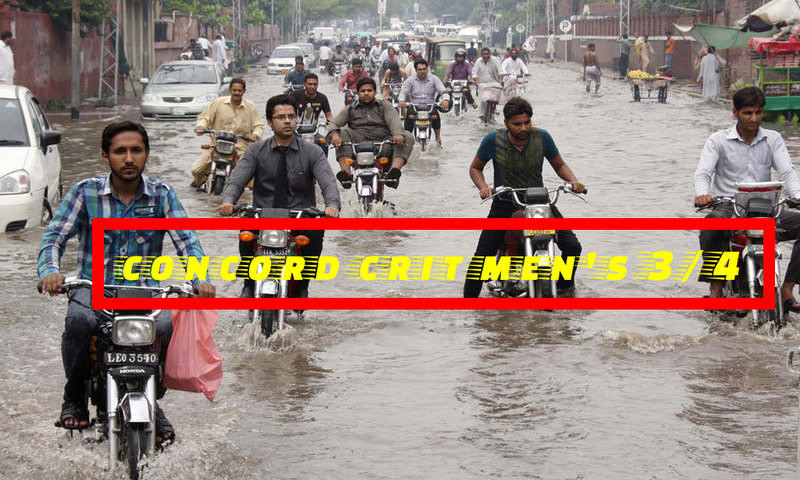 Photos below are from connorphoto.com

I rode this race along with Mike W & Chris G to "support" Chris. The atmosphere was like being in an armpit and the forecast included scattered thunderstorms, but nothing forecasted during our race hour. There is a dude in a Porsche GT something who is joyfully performing pace car duties and loving life.

I had my eye on a few guys, Owen from Northampton, the GLV guys, Tate with the mapei-looking kit, and Colin from B2C2. I was planning to go with a break if one formed, but the first few laps were kind of uncomfortable, and it seemed like there was a prime every other lap. After several laps Owen Wright from NHCC went off solo and I spent probably the next five laps trying to figure out who it was. For a few laps the gap grew, then stabilized, then we started to reel him in, during which time he scooped up every prime and is probably at this moment swimming in a bathtub filled with artisanally cured meats and chamois creme.

Before we caught him, he abruptly pulls over to the side after the line and quits the race, with what we heard afterward was a broken helmet strap. But who among us hasn't broken a helmet strap while soloing off the front and gurning too hard??

With four laps to go the race looks like this: 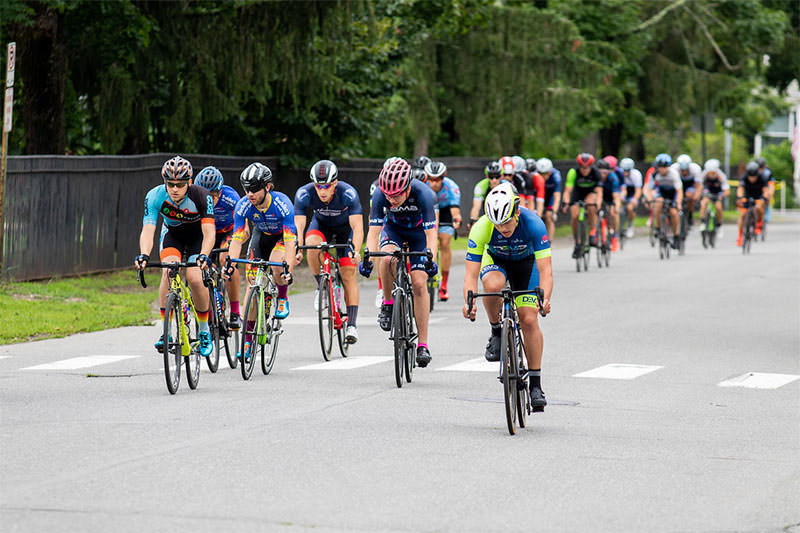 With three laps to go the race looks like this: 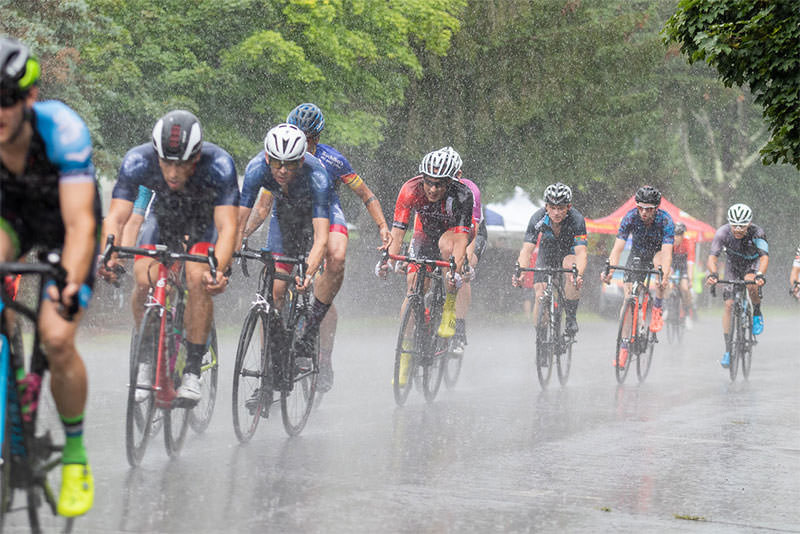 In this photo I have either greatly annoyed the sunapee rider or am about to get a spanking.

With two laps to go, Tate marches off the front. Gooood luck buddy, we'll see you in 1.75 laps. It's still raining pretty hard, and I am completely here for the big surge of speed that I know is coming for these last two laps. Half a lap later, I'm still here for it. It is on its way. Gonna be great. Ok, one lap to go, still waiting. Probably gonna be a really fast last lap I bet. Lol guys, seems like you're leaving this one kind of late. 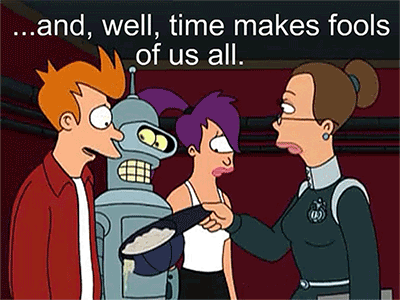 So, Tate's gone, and everyone has gone flaccid in the rain, so I'm trying to get in front of Chris on the last back stretch so I can lead him out or whatever. I'm on his wheel but I can't get his attention because he's focused like a laser on Colin R, who said some racebrain words to him earlier in the race. Right before the last set of corners, Colin attacks and Chris shoots off after him; I follow but they have a little gap going into the corner. With the win off the table I'm not taking big risks in the corners, so there's still a gap coming onto the final straight when Colin opens it up. Chris pips him at the line (I am going to call this, "Teamwork") and I finish in 4th feeling as one does after a 500m sprint.

Here's Colin looking at Chris like why you gotta be like that man, while I am in the background to add drama, probably complaining to myself: 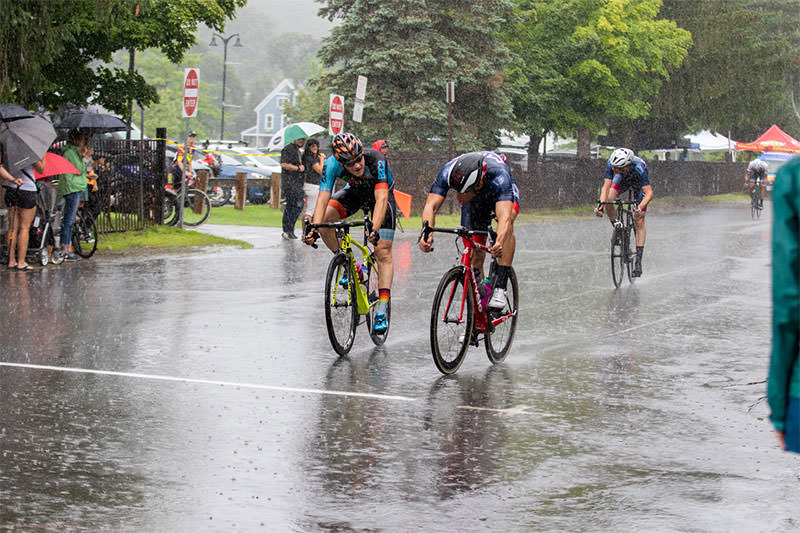 In the end, Chris got a bed bath and beyond spa basket of bike swag, Colin is living his best life, Tate won a fruit bowl made out of cassette cogs that looks like a crown for the Yellow King, and I did not get enough upgrade points to prevent me from entering the earlier cat 4 race at tokeneke instead of the later cat 3 race that my wife would veto. Winners all around!!
Top

Nice job -- I wish I could have joined you.

Just read this report to see what to expect for tomorrow.

In that photo, Colin was probably thinking the same thing I am thinking: jfc! look at those arms.
Top
Post Reply
3 posts • Page 1 of 1